Angela Martini was born in Shkodër, Albania during a time of political instability as communism started to dissolve in the region. Her early childhood was plagued by kidnapping attempts, neighborhood violence, and at one point, a short stay in a refugee camp. Concerned for her safety, Angela’s mother sent her to Switzerland to live with her father at the age of ten. After leaving Albania, she would go on to live a lonely childhood, often feeling neglected and isolated from the outside world. During these years, Angela dreamed of building a better life—a dream that often seemed impossibly out of reach.

At the age of 21, in hopes of pursuing a professional modeling career, Angela boarded a one-way flight to Miami. The very next day, she was signed by Front Management Agency in Miami, and only 3 months later, by Elite Model Management New York—one of the world’s premier modeling agencies. She quickly started booking campaigns with retail giants such as JCPenney and Macy’s. In 2010, Angela was crowned Miss Universe Albania. A few weeks later, without a hairstylist or makeup artist, she placed sixth in the Miss Universe pageant, the highest finish for any Miss Albania in history.

This platform catapulted her to celebrity status throughout Europe and allowed her to cement a successful modeling career. To date, she has been featured in GQ, the Sports Illustrated Swimsuit Issue, Maxim, and Esquire, to name a few.

Throughout the years, Angela has had various business ventures, including the building of a successful swimwear line that was featured in major events such as Miami Fashion Week. Despite the glitz and glamour that surrounds her, Angela’s outlook on life has evolved. She is focused on transforming herself into a person that reveals her soul and deep sense of spirituality. Through her movie production debut in 2020, with the short films Fusion and A Way Out, Angela combines fantasy, spirituality, and humanity to piece together complex themes into cohesive narratives. 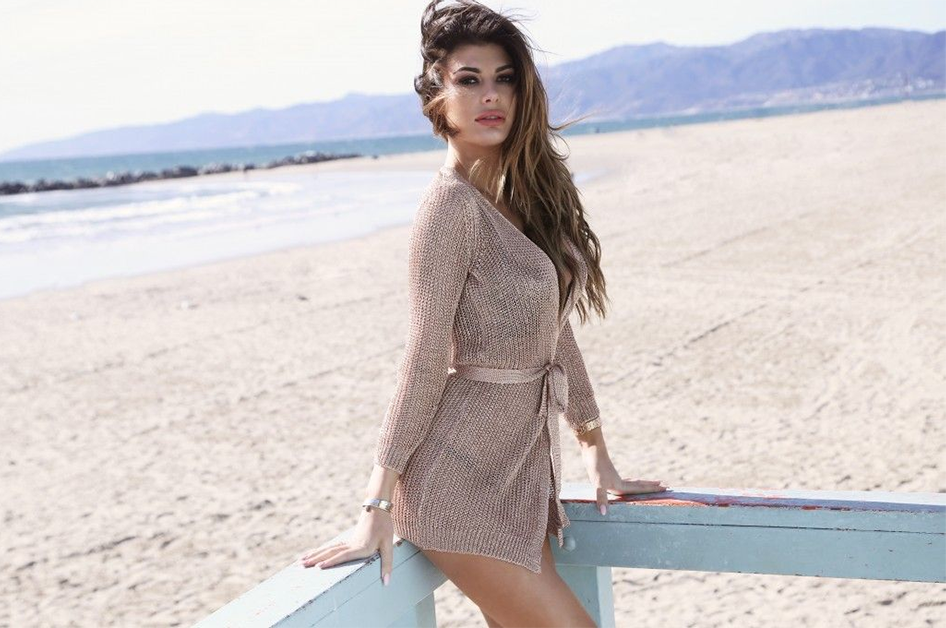 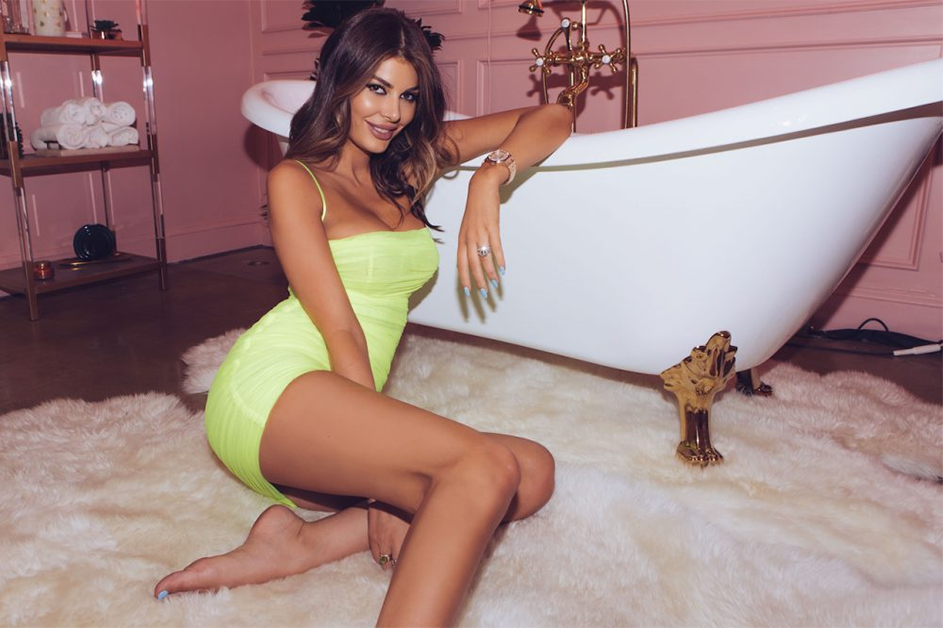 In her memoir—Love. Hope. Light.—she commands the attention of the reader through her vulnerability, but at the same time, her resounding strength. She reveals an intimate part of herself through her life experiences and the difficult lessons she learned along the way. Those lessons—some more painful than others—combined with her mother being the outstanding role model that she was, is what molded Angela into the incredible woman she is today. The lived experiences revealed in this book inspired her to become a certified life coach in 2017. In love with her new path, Angela hopes to look beyond the vanities of this world and looks forward to writing the next chapter of her life—one that will certainly take the world by storm.

Happy New Year! Of course that I wish to everybod

The lobby in my building is so cool!

Doing boring human things I got dressed up for din

I'll bring the sun down too, so I can show you the

Chilling in my balcony with my sprained ankle 🧿


Error: Access Token for angela_martini is not valid or has expired. Feed will not update.

Happy New Year! Of course that I wish to everybod

The lobby in my building is so cool!

Doing boring human things I got dressed up for din

I'll bring the sun down too, so I can show you the

Chilling in my balcony with my sprained ankle 🧿


Error: API requests are being delayed for this account. New posts will not be retrieved.